A selection of our favourite videos

Warsaw Concerto (Richard Addinsell)
Classical | Valentina Lisitsa
The Ukrainian pianist Valentina Lisitsa with the BBC Concert Orchestra performing this short work for piano and orchestra by Richard Addinsell, written for the 1941 British film Dangerous Moonlight, which is about the Polish struggle against the 1939 invasion by Nazi Germany. The concerto is written in imitation of the style of Sergei Rachmaninoff. It initiated a trend for similar short piano concertos in the Romantic style, which have been dubbed "tabloid concertos".
It is worth noting that despite all composing credits being given to Richard Addinsell, he in fact passed on much of the work of the orchestrating to arranger Roy Douglas. 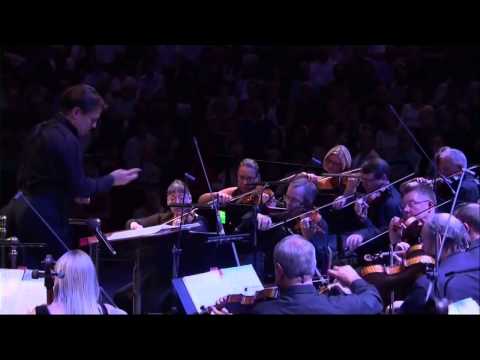 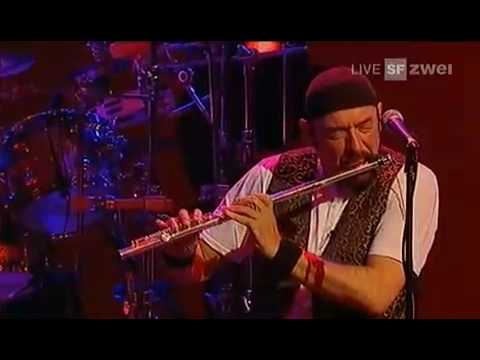 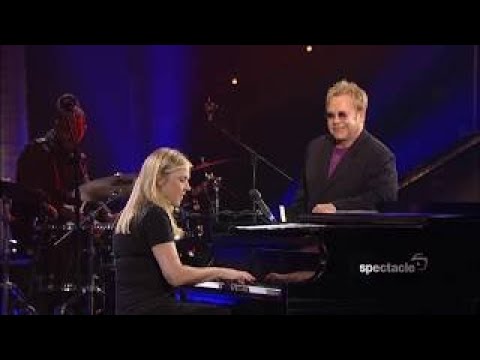 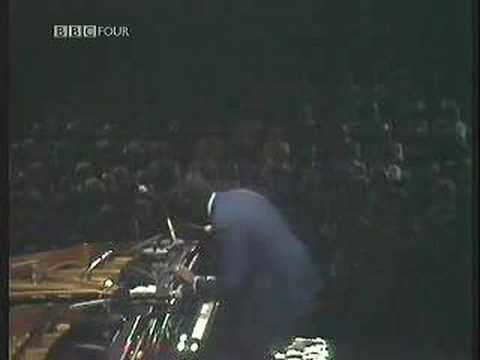