The Truth About Vinyl 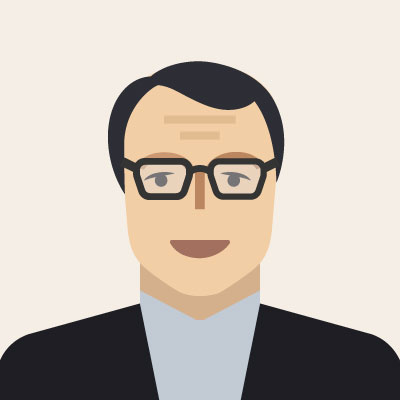 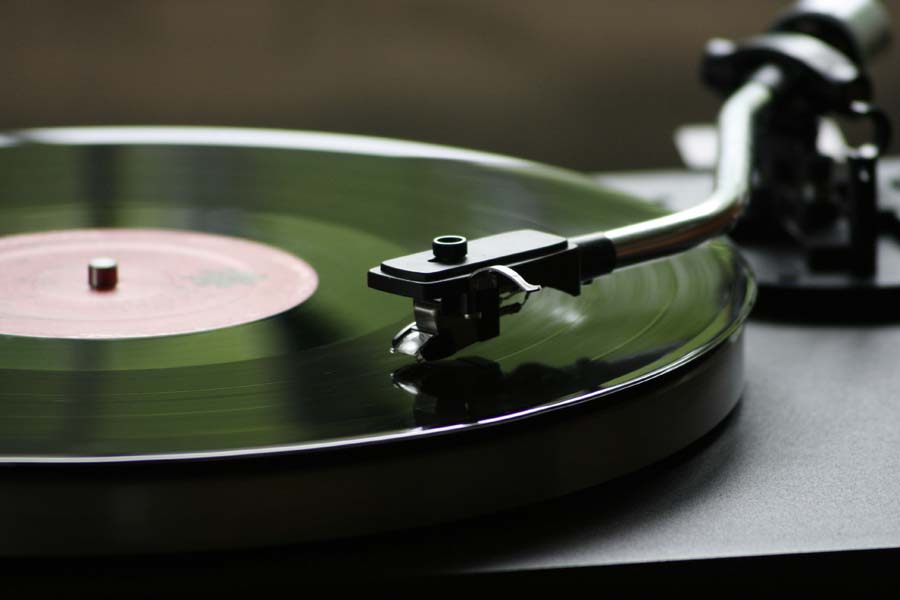 Thomas Edison invented the phonograph in 1877 as a recording machine with tin foil, later to be sold as transcribed wax cylinders. However, it was Emile Berliner’s lateral movement discs that would enable factories to mass produce in shellac gramophone records by extrusion moulding, giving birth to the PVC vinyl pressing we know today. Berliner realised you could mass produce the lateral cut discs by squeezing a soft putty like material between a negative mould impression of each side of the disc, rather than individually cutting the recorded image onto each wax cylinder. One important factor that Edison had originally got right was that the wax cylinders gave constant velocity, which unlike circular discs, did not suffer from the pitfall of movement toward the centre which causes a reduction in quality. The pitfall of the lateral disc at a constant velocity, is that the information, in the form of vibration modulation, becomes less vivid as you move towards the centre of the disc and the quality reduces accordingly. Whilst the outer diameter of a lateral 33 RPM disc and most of the length of a 12 inch 45 RPM disc can give astonishing audio quality, by the time you reach the full drama at the end of the 1812 Overture, you have about a third of the information, leaving you with unavoidable end of side distortion (high frequency fuzz). It was not until a hundred years later that this problem was solved with the Compact Disc; with the aid of a digitally controlled servo motor, the CD could play the digital pit data with a laser from the inside out. The speed is constantly changed, allowing a constant data transfer rate from beginning to end. Thus, with the CD a new world of perfect audio reproduction was born.

The process of making high quality analogue records was never easy. Apart from distortion, with the disc playing inwards, it relies on a process of super equalisation upon cutting the master, which is then deemphasised in playback to mask the noise of the plastic pressing. Furthermore, the stereo has limited separation, as the left and right channels must be cut into the same groove by reversing the phase of each channel, all a technical nightmare. Considering the problems, the end results are almost a miracle.

Vinyl cannot compete with the quality of digital encoding, which has such perfection, making it impossible to detect a difference from the original source. However, it is true to say there is nothing quite like the experience of the packaging and feel of a traditional gramophone record, as well as the sheer amazement when a very realistic sound is reproduced from nothing more than a needle. Outside of the cracks and pops, noise masking and phase correction, it is certainly fun to own something analogue, just like the hardback book. People love the concept, although I suspect much of the perception of very high quality is explained in the science of psychoacoustics. Time will tell if the resurgence of vinyl is here to stay, but for those of us who were engineers in the field it is amazing to see Berliner’s invention back on the shelves. Let’s hope it’s here to stay and charm a future generation.