Luton in Bedfordshire has a truly terrific jazz venue. 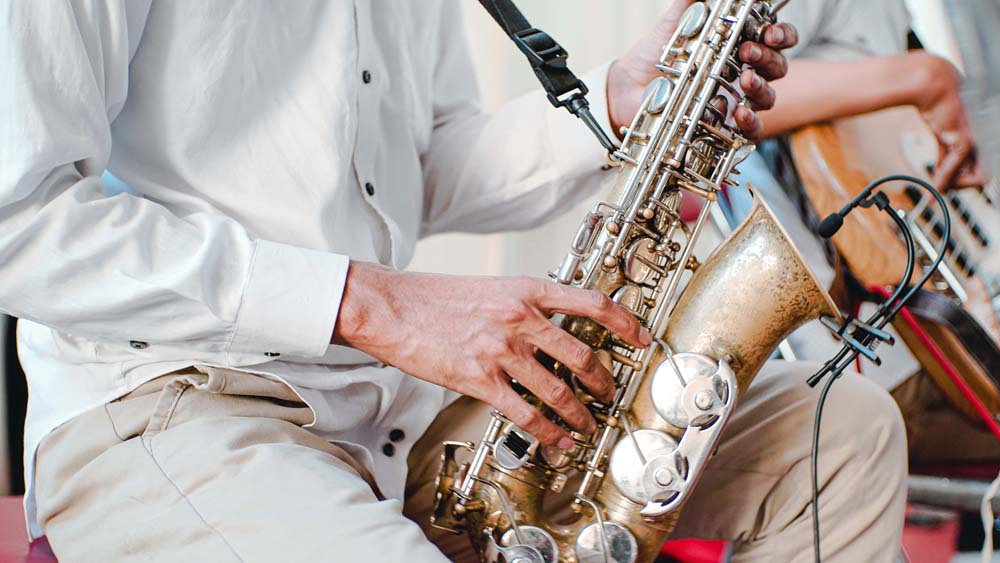 The Bear Club, Luton, is a relatively compact venue providing a self-described offering of ‘Jazz, Blues and everything in between’. Its schedule, more often than not, focuses on jazz, but there is also plenty of in between, ranging from stand-up comedy to a night of Britten, Mozart and Schubert.

On a number of occasions, they have also hosted the Beds, Herts and Bucks edition of ‘BBC Music Introducing’, bringing unsigned musicians from a range of genres, which is broadcast on Three Counties Radio. Most weeks, it only operates on Thursdays, Fridays and Saturdays, although there is a monthly jazz jam on a Sunday, as well as occasional mid-week offerings. Whilst the club is a little too far from the Big Smoke to attract many of the London scene jazz musicians on a regular basis, some standout names do find their way into the Bear’s den.

After opening in late 2014, there was uncertainty about the venue’s future in 2015 due to a closure forced by noise complaints. A couple of months, a successful crowdfunding campaign, and £9,400 of soundproofing later, The Bear Club reopened. Unfortunately for the “jazz ‘til the sun comes up” types, there is now a rather strict 11pm music curfew each night, but if you prefer your jazz under the cover of darkness, or want to catch a late set in the city, 11pm doesn’t seem all that bad.

The rustic design, along with a surprisingly brilliant acoustic combine to create quite an atmosphere and a venue that is certainly worth a visit. The drinks selection, with its limited-but-lovely selection of bottled beers, ciders and even soft drinks, is more than adequately varied and even a little exotic. Just don’t come hungry as there isn’t a food offering! For those heading to the venue from further afield, it is conveniently located a stone’s throw away from Luton railway station with direct trains in and out of London. Most concerts are priced at £10, with some for just a fiver (student discounts available). By becoming a Bear Keeper, and paying £89 annually, all tickets are then half price, and at least 4 gigs a month are free for members. There is a great deal of good to be said for this venue, but most of all is the promise The Bear Club and its regular patrons show for Luton’s cultural scene; bigger names and bigger successes can only serve to put a much-needed feather in Luton’s cap. So check it out, grab your drink of choice and support some local Jazz!