Hollywood high roller Jeff Goldblum teams up with some jazz heavyweight. Does the album deliver? 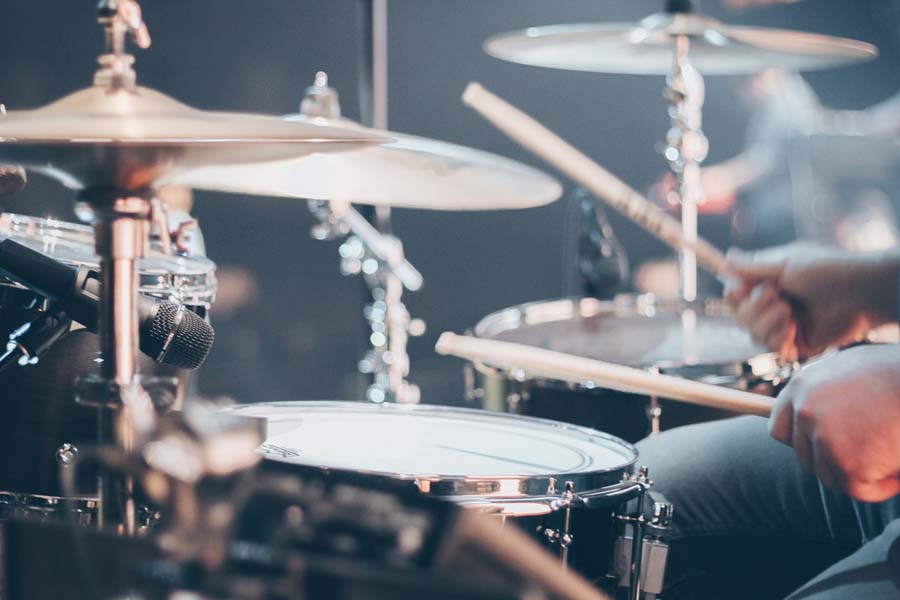 Jeff Goldblum, best known for his acting roles in Jurassic Park and Independence Day declared that were he not an actor he would be a professional musician. Having first learnt piano as a child, he has played semi-regularly with his own jazz group, The Mildred Snitzer Orchestra (named after a lady he knew growing up), at a Los Angeles bar for decades.

The Capitol Studio Sessions, released in November, consists predominantly of jazz standards, ranging from Cantaloupe Island to Charles Mingus’ Nostalgia in Time Square. Having brought in a number of highly able jazz musicians, including the bassist Alex Frank and Joe Bagg on Hammond organ, with the help of highly regarded producer Larry Klein, the album is far from terrible. However, simply put, it sounds like an amateur jazz pianist playing with some top-level jazz musicians; Goldblum takes very few solos and focuses on just a handful of chords that he’s learnt, as he clearly lacks any form of exciting musical vocabulary.

Goldblum drummed up a great deal of publicity for this pursuit, featuring on The Graham Norton Show, The One Show and the like. With ticket prices for his gig at Ronnie Scott’s ranging between £85 and £130 a ticket, I can’t help but not understand why anyone would want to pay this much to hear an amateur play the piano. It is worth noting that the album does feature some guest artists, including former American Idol contestant Haley Reinhart, the Irish singer Imelda May and German jazz trumpeter Till Brönner. He also sings in Me and My Shadow, alongside the American comedienne Sarah Silverman; this is a track that starts with Goldblum playing seemingly random chords for perhaps comedic effect.The whole concept of this album is somewhat peculiar, and whilst it might seem unfair to make a comparison to American comedian H. Jon Benjamin’s album Well, I Should Have (Learned How to Play Piano), where Benjamin, a complete beginner, played alongside some serious jazzers, I can’t help but think of that album when listening to this record. Whether it is because Goldblum has simply enjoyed the experience and wanted to tour the jazz venues of New York, London, Paris and Berlin or was looking for the ego boost that comes with topping the Billboard Jazz chart, he is perhaps doing a good deed in opening up the genre to those who previously haven’t heard much jazz.