Is Livestreaming the Right Thing to Do?

The online broadcast of events will remain commonplace. Events without infrastructure in place to support this may find themselves getting left behind. 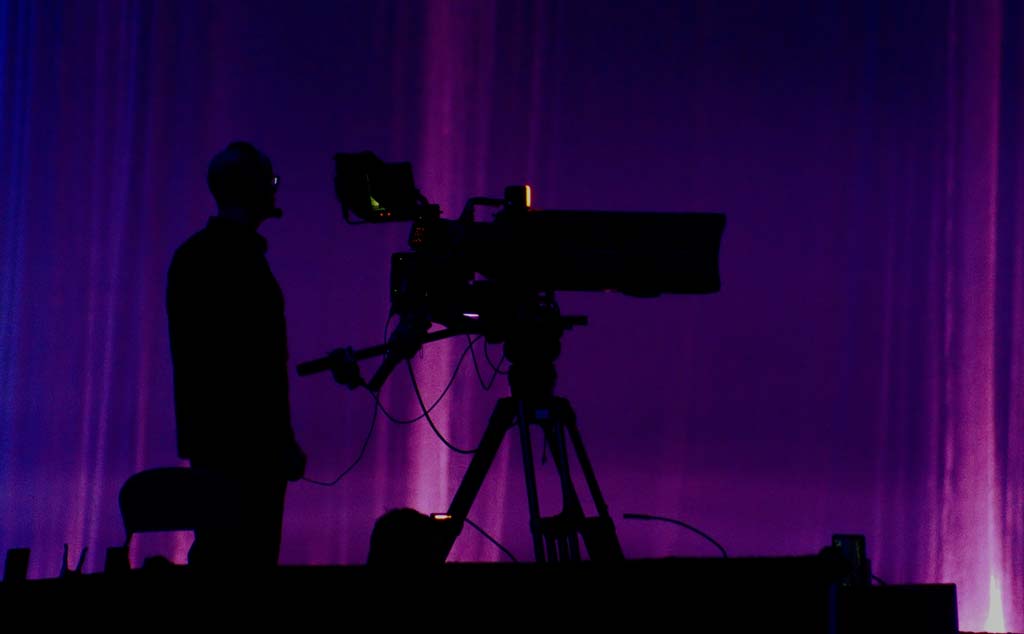 International vaccine rollout efforts are gathering steam, and finally allowing us to glimpse a time when lovers of music and culture can return to their favourite venues and be reunited with their friends and loved ones. During the pandemic, many venues and performers have profoundly struggled to stay afloat, and unfortunately, too many will no longer be there when the crisis is behind us.

Although OnGenre was founded as a solution to problems posed by the pandemic – large gatherings, especially indoors, became unsafe overnight – we believe that live streaming will become an increasingly widespread and effective way of reaching new audiences.

Is it a good idea?

We often hear concerns from brick-and-mortar venues that not only will embracing live streaming not increase their audience engagement, but that it may actively damage their in person offering. These concerns are worth taking seriously and addressing.

Although we offer venues the tools to build the infrastructure to stream events live, the last thing we would want is for this to effectively replace in person events. Luckily that is also the last thing we expect to happen if this innovation is broadly welcomed and adopted. We believe that streaming will play adapting roles in the cultural sphere, and that those roles will be very different in the future.

Streaming events will be a great way over the short term to keep audiences connected to their favourite venues and performers in a way that maximises security and safety. However, a year from now, the safety of gathering in large groups is unlikely to be such a prominent concern. At that point, it is safe to expect that people will flock back to cultural events in large numbers. Having effectively been deprived, not only of access to cultural events and performances, but also a fun night out with friends, many will be eager to start going to shows again. Crucially, we don’t expect this desire to ever go anywhere.

Although we want live streamed events to be high quality, and to continually improve our standards for them, they are not designed to be a replacement for the real thing. OnGenre encourages its partners to adopt this capacity as part of what we call the hybrid model. A hybrid event is one that can be hosted physically, and simultaneously streamed via the internet to a broader audience, potentially boosting audience sizes and profits.

However, we think that in addition to co-existing with in person events, streaming events online has a number of additional benefits. Firstly, it means that venues can court an audience unlimited by geographical boundaries. Our streams allow you to broadcast to almost every nation on Earth, giving you the capability to massively expand your customer base. We also think that such streams may become a useful way for customers to see what your events are like without committing to attending them in person straight away, which can be difficult for certain people’s schedules.